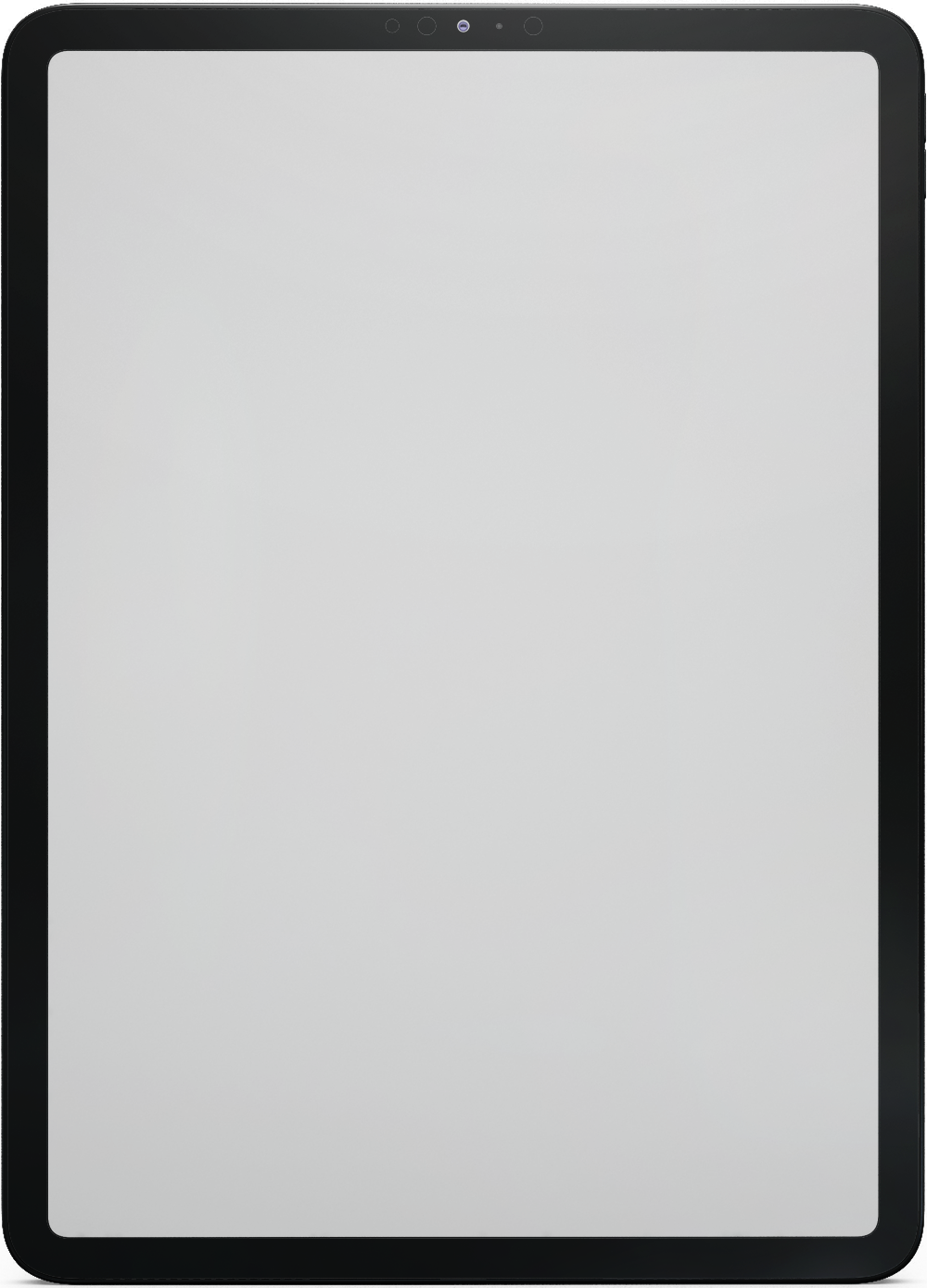 Kitchen – The heart of the shipmaster’s homestead

The kitchen was, and still is, the big farm’s heart. It was used for cooking, baking, dining, being together, and working. The big dining table was a gateleg table – the kind Pellas has always had – and the people of Pellas gathered around it for all meals....

The kitchen has been slightly modernised for café use, and it still is a central place for baking, cooking, and socialising. Pellas’ hemvete bread, served at the café, is baked on the spot either in the wood-burning oven in the kitchen or in the baking hut. The big grey cupboard was here before the fire. On the ceiling in front of the cupboard, there is a bread pole where round bread with a hole in the centre was hung to dry. The kitchen couch, where one could rest for a moment or take a nap, was an important part of the kitchen’s interior. An open cupboard with fine porcelain dishes was a gift to Pellas. The floor is original, but the wood-burning oven and the kitchen cabinets arrived after the fire.

There, each at one end of the kitchen windows, where the snow-gleam enhanced the light, the two old ladies would sit spinning steadily, exchanging leisurely gossip that spanned Åland’s (but principally Lemland’s) affairs for many decades.

At improved intervals “Farmor” would rise, move the coffee kettle to the centre ring and insert a few billets under it. When Sven and I came in, resinous and rubicund, from the day’s timber work in the forest, the two of them would be at the table, sipping “på bit”, which is the only way to get the full flavour of the best Brazilian, and yet have it sweet. Put a hard top-grade sugar lump in your mouth and zip the coffee through that.

Pamela Eriksson in her book The Duchess: The Life and Death of the Herzogin Cecilie.

Peasant seafaring was a form of seafaring that Ålandian farmers practised in the second half of the 19th century and at the beginning of the 20th century. During the golden age of peasant seafaring, a successful vessel could earn its acquisition costs in two or three seasons. The cargo ship traffic mainly focused on the Baltic Sea and the North Sea, but some voyages were made farther. Lemland and Vårdö were Åland’s biggest seafaring municipalities during the peasant seafaring period.

All population segments participated in peasant seafaring in one way or another. Men were shipowners or seamen, and women helped in equipping ships. Being a shipowner did not mean you were the only owner of a vessel; rather, you owned shares of it. The head shipowner was the primary owner, he was mainly responsible for the vessel, and he also received the biggest profits. It was possible to own shares of several vessels: a sixth, an eighth, a sixteenth, a thirty-second, and so on. The shareholding system made it possible for all classes to own shares.

Peasant vessels usually transported timber or firewood that was loaded to the ship on the coasts of Norrland, Västerbotten, or Ostrobothnia, and resold in Denmark, England, Germany, or other countries on the North Sea coastline. Peasant vessels mainly sailed on the Baltic Sea and North Sea.

Pamela Eriksson in her book The Duchess: The Life and Death of the Herzogin Cecilie.